For his 35th birthday, Mario offers himself a Game & Watch and a kart game in augmented reality

For his 35th birthday, Mario offers himself a Game & Watch and a kart game in augmented reality

I don’t think that for my 35th birthday Nintendo will put the small dishes in the big ones, so we will be talking about the Super Mario Bros license rather than my birthday. Because she is celebrating her 35th birthday this year, and it’s been a year since we last celebrated her birthday, so we’re making up for it (next year is The Legend of Zelda’s 35th anniversary, get ready ).

Nintendo has announced a lot of games during their live, and you can find all the information that interests you on the official page dedicated to this anniversary and to Mario.

What we remembered is the release of a Game & Watch: Super Mario Bros. which will contain three games (Super Mario Bros., Super Mario Bros.: The Lost Levels, Ball version Mario) and a clock. The particularity of this game console is that it has a color screen. It recharges in USB-C and will be available from November 13 for a price of around 45 €.

We know that it will be like the NES mini and SNES mini, at Christmas it will be out of stock, so pre-order it if it is to give it to your parents (it will not interest anyone else ).

At the same time, a new Switch game entitled Mario Kart Live: Home Circuit will be released on October 16 in two versions: Mario and Luigi. He will offer you to play in your living room with a “remote-controlled” car carrying a camera. You will have to build your own circuit with markers to be able to race at home. 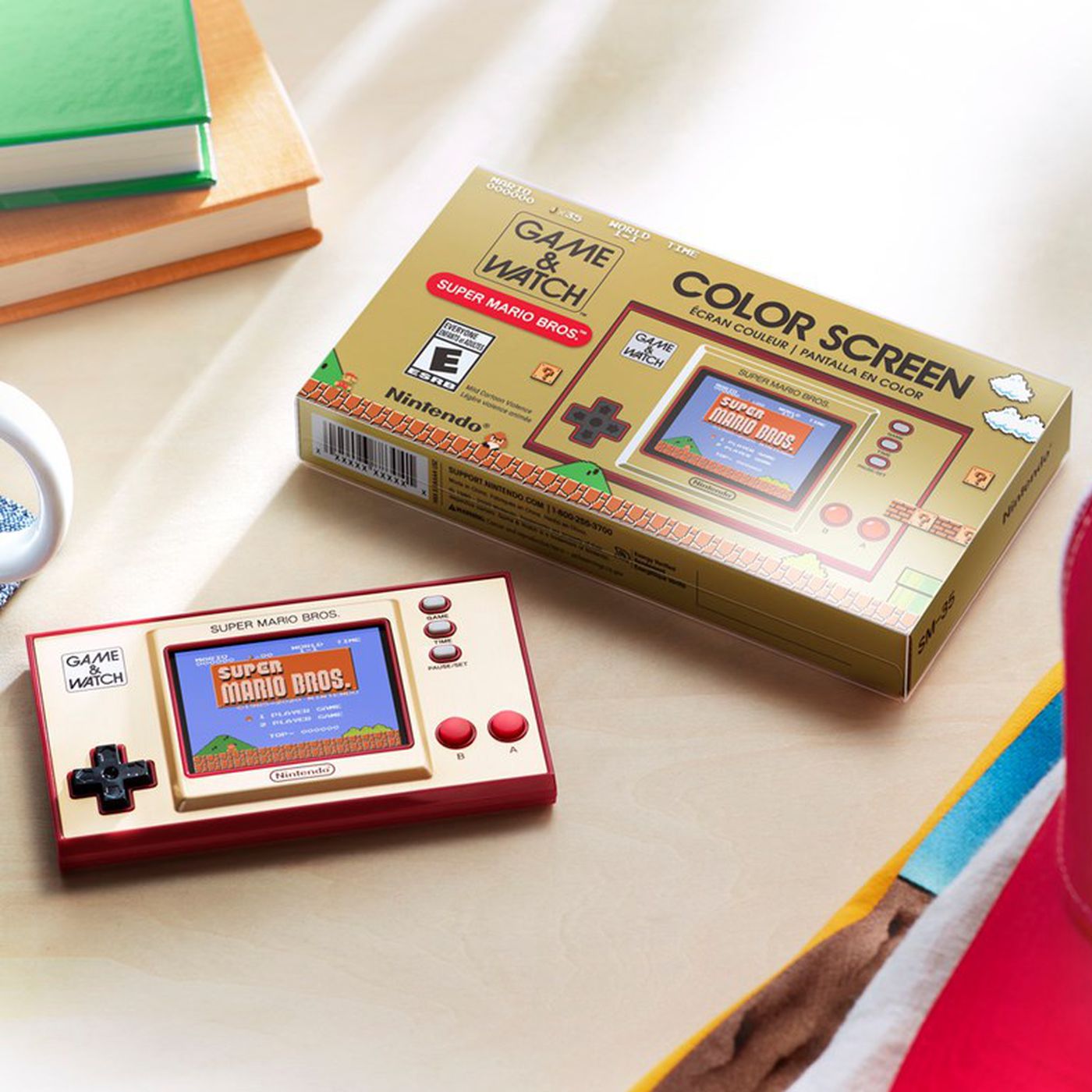