A 2D action game that went completely unnoticed (to me) when it was released in 2019 on Switch and PC, Katana Zero ran aground on Xbox Game Pass at the same time it was released on Xbox One on October 15. And great good to him.

It only took a quick glance at a gameplay video to make me want to try it, thanks to its edgy style and catchy music.

The latest game from Askiisoft is a little marvel, a mixture of action and skills, with a completely crazy story that changes us from the usual scenarios.

Katana Zero takes place in a futuristic universe, with cyberpunk as we like them. We play as a fighter armed with a katana who is in the service of a secret organization. The background of the story and of our hero remain mysterious because it is as we discover the game that we understand what is happening to us (why are we here, what are we doing? , and who turned on the light?).

If visually the game looks very old school when you look at a screenshot, it’s a real gem as soon as you see it “live” on our screen.

Katana Zero is full of visual effects that accompany our adventures and our fights, the latter taking place in fairly classic levels but well done.

We obviously think of Shinobi but also of Hotline Miami for this original and explosive title.

Katana Zero is a 2D game that mixes action and platform. Our hero must make his way to his targets with great katana blows, all with style or almost, but in a more or less involuntary way.

The principle of the game is as follows: if you are hit by an enemy, you will die instantly. You don’t have a life bar, it’s “game over”. But that’s okay since when dead you reappear right at the start of the room you were in. The game is full of save points, so as not to be frustrated and to try actions that are always more stylish than the others.

The idea is to go through the rooms using your abilities to kill your opponents, quite simply. You can use your saber to get rid of them, or to deflect pistol bullets.

You also have the possibility of rolling to dodge attacks, or even a “power” to slow down time in order to chain your combos together.

If the first levels are simple, the progression curve of the difficulty is perfect. It is not a problem to start the fights several times (there is no penalty) and we take pleasure in trying to advance in style in the middle of the opponents.

Between the levels that require all our concentration, there are phases of dialogue that make us move forward in the story.

And we must admit that managing discussions is a really good idea. There are many responses to choose from when chatting with other people, but if you want to cut it short, you can cut it off and end conversations. This choice changes the behavior of your character, and that of the interlocutors too.

If the story is often secondary in this style of play, it is essential here to try to understand a minimum of what you are doing.

We are very far from a scenario for all audiences to watch on a Friday night with the whole family, since Katana Zero is a complex cocktail that talks about war, drugs, all sprinkled with a good dose of violence.

We want to know how it’s going to end, what our history is, why we have “powers” and what drug everyone is talking about.

Note that the achievement is quite crazy. The visual effects trap us to put us in doubt on the course of our adventure and it is a treat.

A very special mention therefore to the universe, both graphically and musically. The OST of the game is a killer.

It doesn’t take more than 4 or 5 hours to complete Katana Zero. An additional difficulty mode is unlocked once completed, with the possibility of performing speedruns at the same time. A secret ending is also part of the game, forcing you to restart the game if you didn’t get it on your first run.

Be careful, however, not to be fooled at a point in the game when we are made to believe that the game is over. It would be a shame to miss the good remaining third of the game …

Where is the score assigned to the game in this test? It's simple, there is none. We believe that the experience offered by a video game cannot be reduced to an arbitrary rating as complex as it is. We invite you to read the whole test and the verdict which give a fairly detailed idea of ​​the experience provided by the game.
Katana Zero PCSwitchXbox OneXbox Series X|S
News Amazon Micromania
PCSwitchXbox One Katana Zero
Buy on Amazon More posts 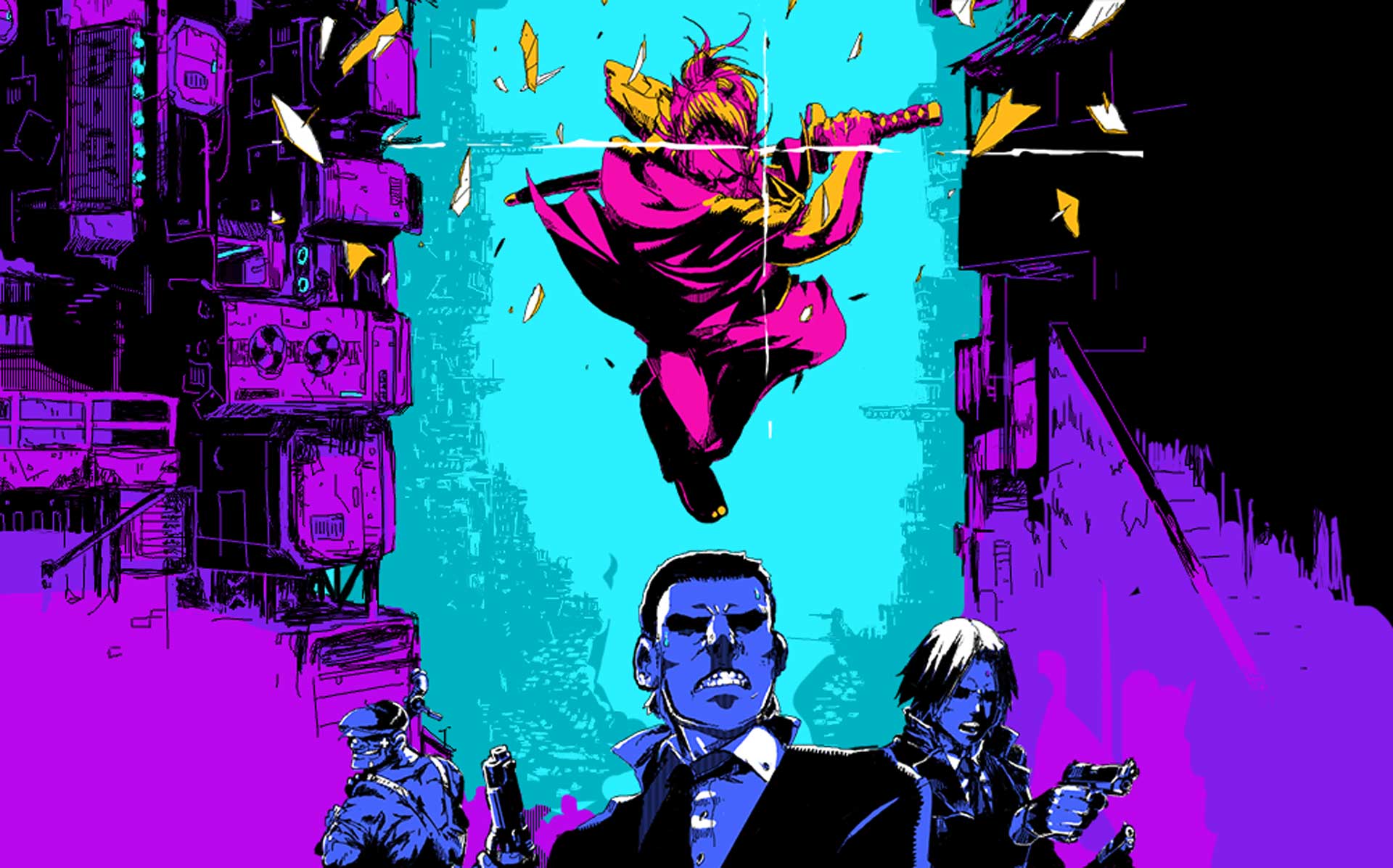 Assassin’s Creed Valhalla will take us to Paris in 2021