Launch of the open beta on PC for Mortal Shell , the Dark Souls-like of 2020

Launch of the open beta on PC for Mortal Shell , the Dark Souls-like of 2020

It’s not just the games announced during the PlayStation, Nintendo, and Xbox conferences that will be released at the end of 2020. There are also titles that we discover through a video, a teaser, and sometimes a beta.

This time it is Mortal Shell from the Cold Symmetry studio that interests us! The game lets us go in the middle of a world in ruins where the fights borrow the style of play of Souls for the happiness of the fans (and the nightmares of the others). It is an adventure that will last fifteen hours as promised by the studio (composed of a handful of employees, we are very far from an AAA studio).

You can now download the beta from the Epic Games Store. Mortal Shell will be released at the end of 2020 (between July and December …) on PS4, Xbox One, and the Epic Games Store, and in 2021 on Steam. We will cross our fingers, but normally the title should be playable with the automatic backward compatibility of Xbox One games on Xbox Series X.

And if you want to learn a little about development, I invite you to read this beautiful article from 80.lv. 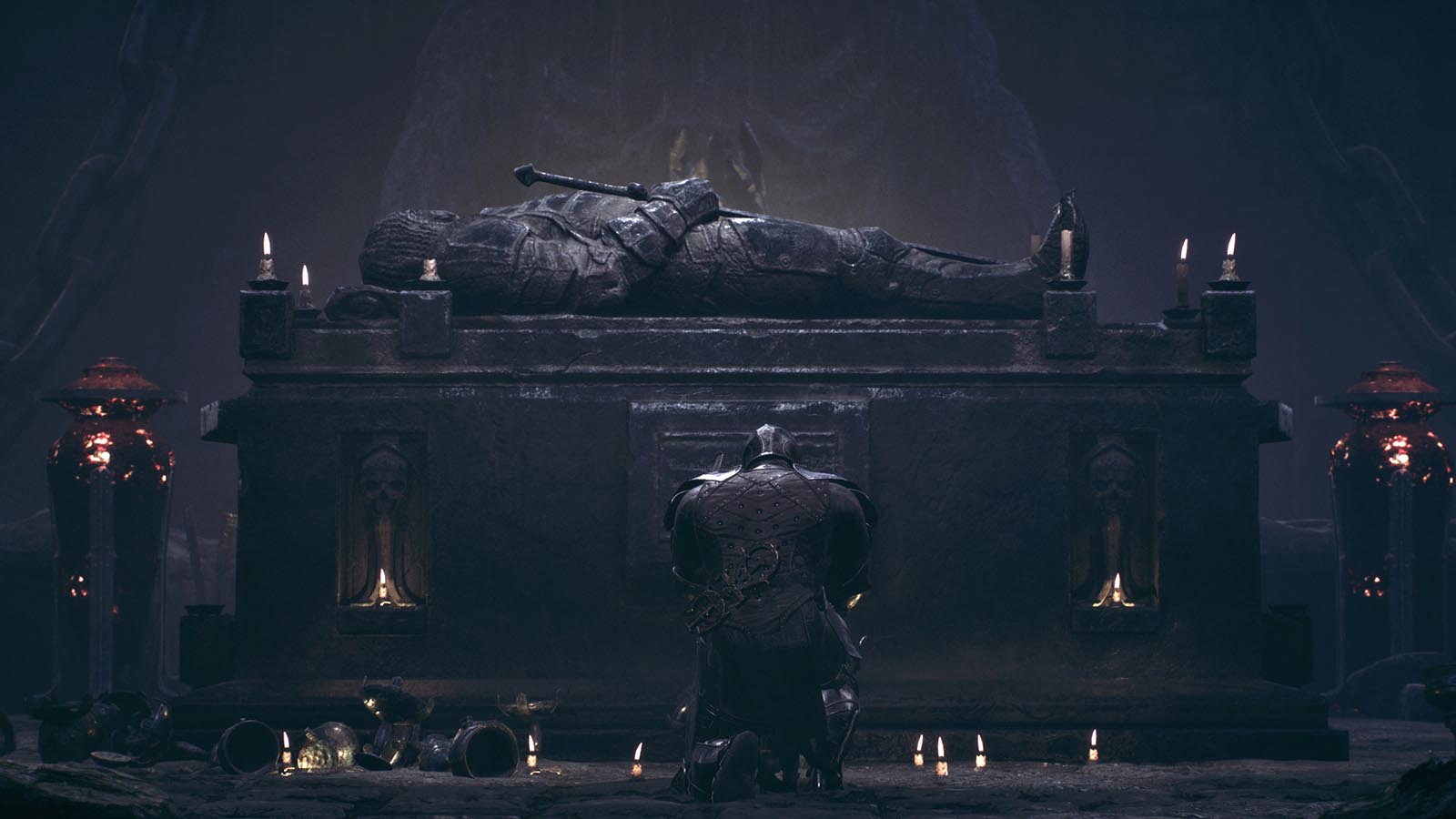 The 4 games that hyped us during the Nacon Connect