One week before the release of Watch Dogs Legion, it is a rather original idea that Ubisoft offers us on the Xbox store. The covers of the French publisher’s flagship games have been modified, replacing the heads of several characters with the game’s iconic mask: the “pig”.

Perfect to remind us that we will be able to have fun hacking anytime soon! Note that it is not only the cover that has been pirated, the price has also changed (but this change is real). The games concerned are therefore on sale!

FarCry, Rainbow Six Siege, The Division and Trials Rising, everyone’s been there (except the games that haven’t been released yet, probably to avoid confusion for those who didn’t get the joke).

And as it is well done, I share with you the ones I found. Enjoy. 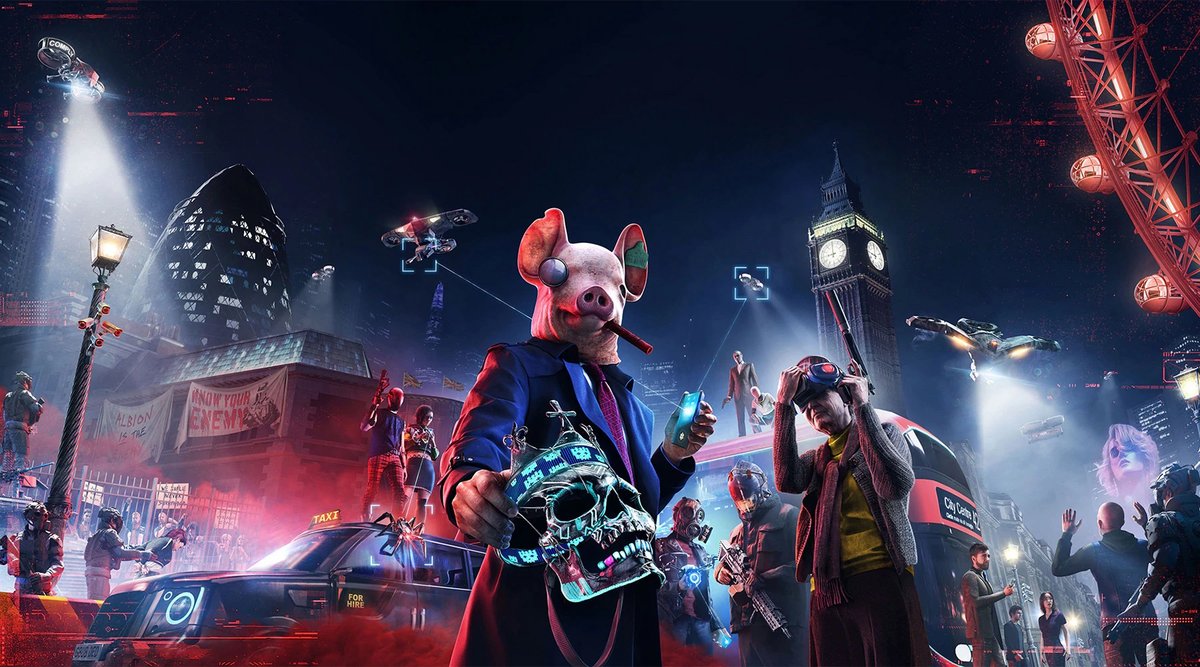 The Z Event 2020 raised a record amount of 5.7 million euros for Amnesty International with more than 2.5 million spectators