A unique customized PS4 to be won for Little Nightmares II

A unique customized PS4 to be won for Little Nightmares II

Today we are going to talk about two limited editions for the game Little Nightmares II which badly gave us envy during the last presentation. The first opus was a nice little find, with a perfect artistic choice to put us in a scary atmosphere.

Not to mention the story which was very twisted, just right. The game’s official Twitter account has a contest to win this beautiful, one-of-a-kind PlayStation 4. The controller is also personalized, in a style that reminds us of The Last of Us Part II and a little Death Stranding.

You have until October 6 to try your luck in this raffle.

By the way, if you want to get the game and haven’t seen the TV edition coming out at the same time on February 11, 2021, you’ve missed something.

It includes a collector’s TV box, an escape diorama with two figures, the game’s soundtrack, an artbook, a steelbook, stickers and a 3D lenticular visual. All for just € 50. 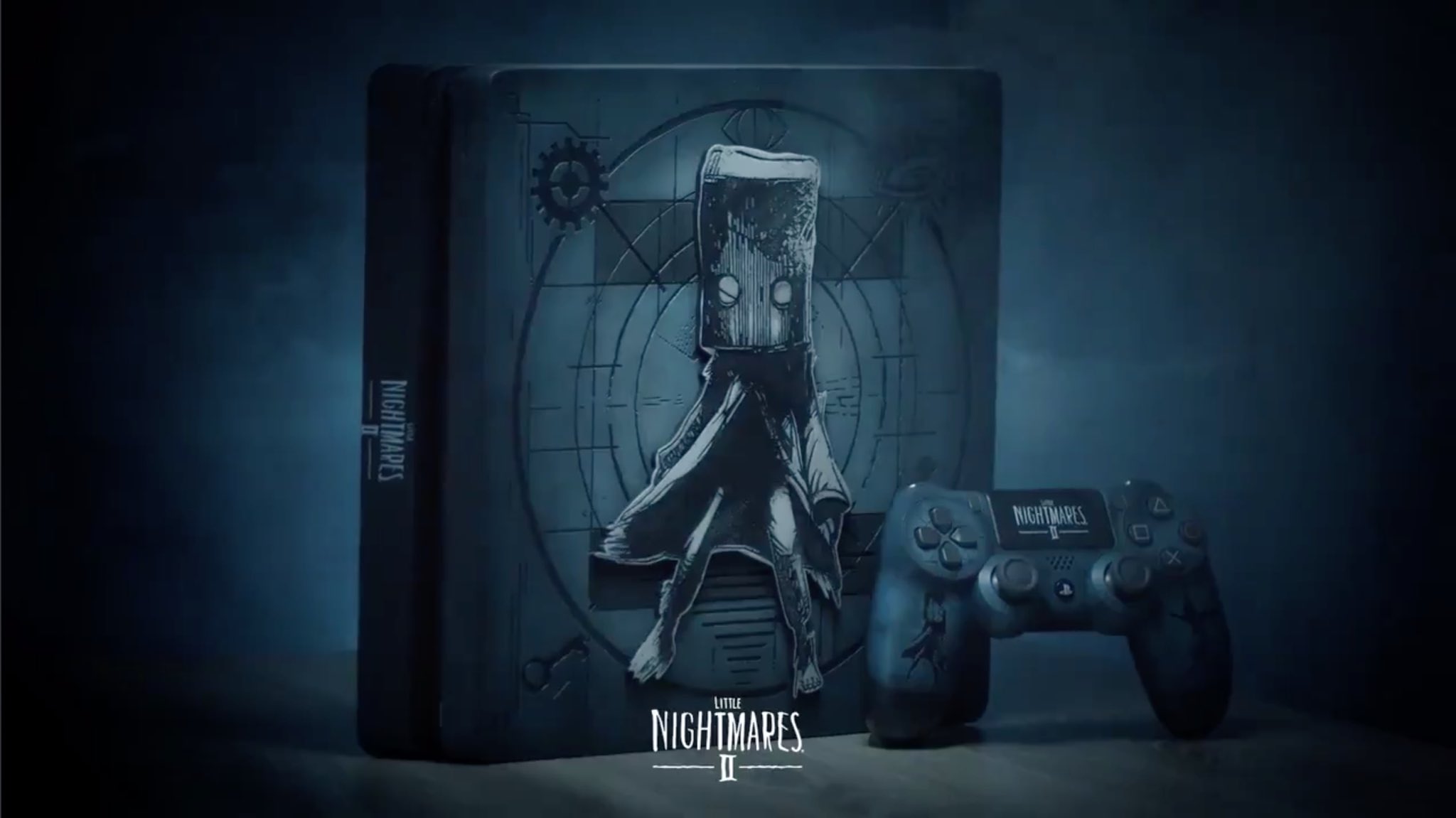 Smart geometry , the philosophy behind the design of the Xbox Series X | S