When you say game developed by Supergiant Games, you say unique musical universe. Hades, which has just been released on PS4, PS5 and Xbox One/Series X|S after a year of shining on PC and Switch, obviously respects this rule.

With Darren Korb at the helm, we dive into the underworld with just a few riffs. Whether it is to accompany us in our wanderings or to get us in condition when the fights become intense

The OST and the adventure proposed by the studio would not be complete without the participation of Ashley Barrett for a few moments that transport us to another time space.

If you don’t have Spotify, I recommend this official link to Bandcamp. There are still 30 tracks for almost 2h30 of music, enough to easily accompany you for your day.

You can get the OST and all the merchandise that goes with it on the official Supergiant Games shop. 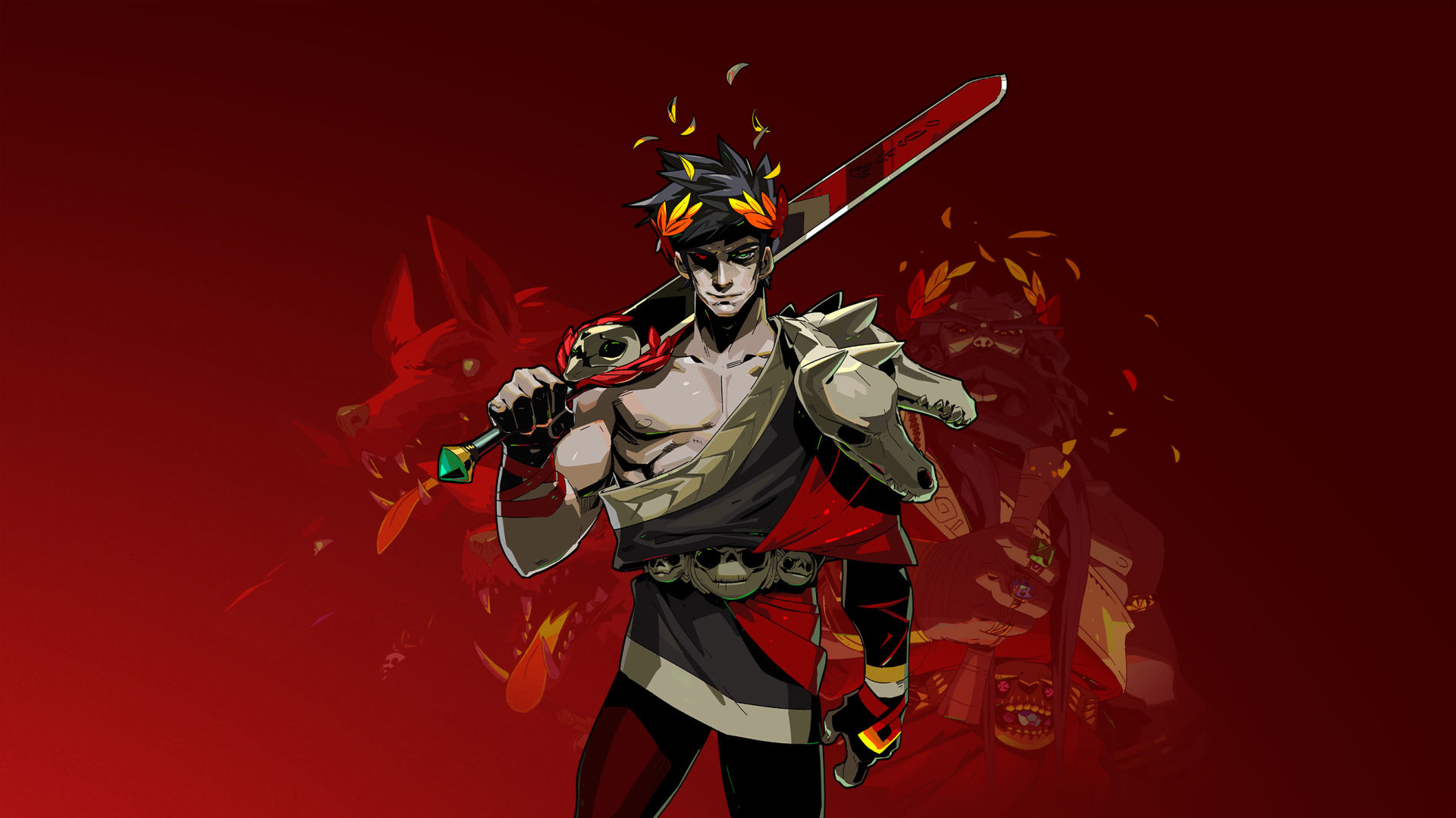