With the Animal Crossing, Super Mario and Monster Hunter Rising versions, Nintendo thinks that a collector’s edition of the Switch for the 35th anniversary of The Legend of Zelda is not necessarily a good idea. Releasing more collector’s editions than games per year is a risky gamble.

Fans of Link and Zelda will therefore be able to fall back on Joy-Con in the colours of the Skyward Sword game, an opus that I had unintentionally dodged and which will be released in HD version on Switch this year.

The Joy-Con are difficult to order at the moment, and they cost around 90€ for a release on July 16, 2021. It’s original that it is this game that is at the forefront with its blue colours, because for me The Legend of Zelda is rather in green tones.

Don’t wait too long if you want to buy them…

You can find them here: Amazon, Cdiscount, Fnac, Micromania. 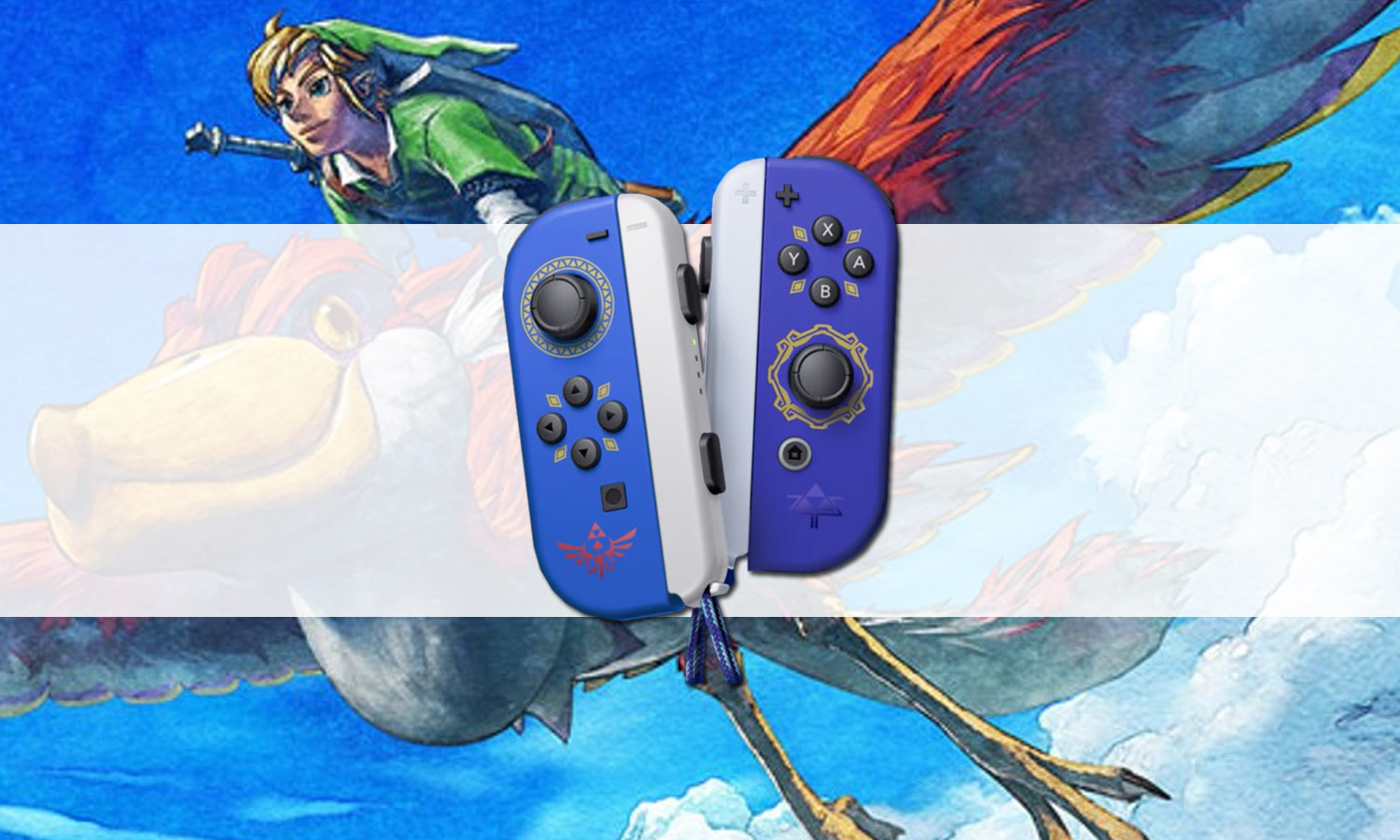 Players celebrate the landing of the rover Perseverance on Mars