Last baby of Supergiant Games, Hades is finally talking about him after almost 2 years in Early Access thanks to its final release. The studio had offered us several games with unique styles with Bastion, Transistor and Pyre.

We do not change a winning team, but we change the universe this time with a new type of game: a roguelike.

A very good choice for this small studio which knows so well how to take us into fantastic universes.

Hades allows us to embody Zagreus, the prince of the underworld. The latter wishes to leave the world of the dead, ruled by Hades, his father. You might as well warn you right away that you will quickly learn about Greek mythology.

To escape his father, he will have to cross several worlds, all guarded by bosses who are also emblematic figures of mythology.

You will not be alone (well, for the fights it’s solo) because the Olympian deities will grant you “benefits” throughout your climb towards the exit.

A path strewn with pitfalls and especially enemies who will want to slow you down and kill you at all costs. The good news is that you don’t die permanently when you’re a god. We start our ascent again from zero, or almost.

We will get to the heart of the matter right away, Hades is a roguelike. That is to say that it is a game where you cross a series of levels where you have to kill all the opponents that are presented to us. The enemies are more and more numerous and stronger.

Zagreus (our hero) is armed with his trusty sword to fight the monsters who dare to challenge him. The gameplay is nice because if our abilities are simple at first glance, they are mostly complete.

Our character can make a simple attack (and transform it into a combo), a more powerful attack (technique), but also rush off by making a short dash to dodge an attack or even throw a kind of peak on his opponents.

These possibilities can be combined to pull off combos and hit the nail on the head while at best avoiding getting slashed. When starting a “run” Zagreus doesn’t do a lot of damage, but that’s normal.

During our small muscular walk, we unlock in each room crossed a bonus for our hero. It could be a gift from a deity to improve our attack, or our dodge, or our health …

Each god goes there with his blessing to help us as he can, and it is up to us to choose after each small victory which power we accept from a short list of 3 options.

We will find for example Zeus, the god of thunder who will offer us as an improvement to electrocute nearby enemies when we dash, or to send an electric ball when we make a classic attack, or finally to launch a lightning bolt on the enemy that inflicted damage on us.

We must now imagine that there are nine gods, and that each offers more than ten exclusive powers. Add to that the special powers, which allow you to link two deities, then take into account that each power can be common, rare, epic or heroic. Finally, know that when you get a power it is at level 1, and that you will be able to improve it also during your game …

You imagine the number of possibilities available to you during a game, knowing that you don’t really have a choice of which deities you will meet. Indeed, once you have finished cleaning a room of all its enemies, you usually have the choice between two doors.

Above each of them, you have a symbol that represents the gift that awaits you in the next room once you have faced all the enemies. So you always have the option of choosing between these two options, but you cannot voluntarily meet with a particular god multiple times to obtain his favors.

It is this randomness that allows the player to have different runs while still chaining the games without stopping.

You can obviously manage to finish the game by defeating Hades, but if you don’t, that’s okay. During the game you unlock several rewards. Money that you have to spend during your run, crystals that will be used to improve the underworld and obsidians that are there to improve your character.

These upgrades are permanent and you will keep them for all your games. To keep you from getting bored, there are also a few more random items that are added during your run. For example, you can take on challenges launched by Chaos to improve your character.

In return, you will have to survive several fights in a row with a handicap (you will lose lives when you use your attack, or your enemies are 50% stronger …).

Ideas that add a little spice to the game, which is already far from easy. You will unlock new weapons by completing multiple runs. These are not more and more powerful weapons, but rather different types. A bow, gloves, or shield … enough to find something suitable for combatants at heart.

Ideas that add a little spice to the game, which is already far from easy. You will unlock new weapons by completing multiple runs. These are not more and more powerful weapons, but rather different types. A bow, gloves, or shield … enough to find something suitable for combatants at heart.

Hades is full of other little game mechanics but I’ll let you discover them while playing them.

It’s not just the gameplay that makes Hades a success, it’s also his universe. If Greek mythology was not invented by Supergiant Games, they have managed to use it properly.

The game is visually captivating, with its vivid colors that transport us in an instant to a fantastic universe where the action is omnipresent. The music also perfectly accompanies our escapade, between quiet moments and epic battles. It is still a real trademark of the studio which made us vibrate with its sound atmosphere from Bastion.

Hades’ strength is hidden in his characters. They talk to us all the time, to tell us a little more about the history of this family which is torn daily in hell.

When we talk to other gods, we never come across the same dialogue twice. Where most games would have quickly brought out the same texts, we discover new exchanges, which take into account our actions during the game.

If we have unlocked powers offered by Poseidon, Artemis will point it out to us when we talk to him, and then Hermes will comment later in the game. We really have the impression that the game analyzes our game and our choices.

We also take a certain pleasure in discussing with the characters before starting our run, to listen to Hades ‘remarks, or Achilles’ information. Zagreus always has the right word and no one takes themselves seriously (well, at first glance).

The world of the dead is alive and well and that’s what makes us want to start our game over without hesitation.

The game is endless. Beating Hades is just the first goal you set for yourself. It is then necessary to unlock all the capacities, the affinities with the divinities, to improve the weapons, to add challenges on the runs, to make a better time …

All in random games, where the rooms are not in the same order, just like the bonuses. I beat Hades on my 21st run, and I might as well tell you that I did not stop on such a good track …

Hades is a perfectly executed action game. Everything is successful, whether it is the universe, the graphics, the music, but above all the gameplay. We immediately notice the attention to detail everywhere we look, whether it is the setting, the attitude of the characters or the dialogues. Supergiant Games offers us here a perfect, addicting and entertaining game.

Where is the score assigned to the game in this test? It's simple, there is none. We believe that the experience offered by a video game cannot be reduced to an arbitrary rating as complex as it is. We invite you to read the whole test and the verdict which give a fairly detailed idea of ​​the experience provided by the game.
Hades PCPS4PS5SwitchXbox OneXbox Series X|S
News Amazon Micromania
PCPS4SwitchXbox One Hades
| Genre: Action
Buy on Amazon More posts 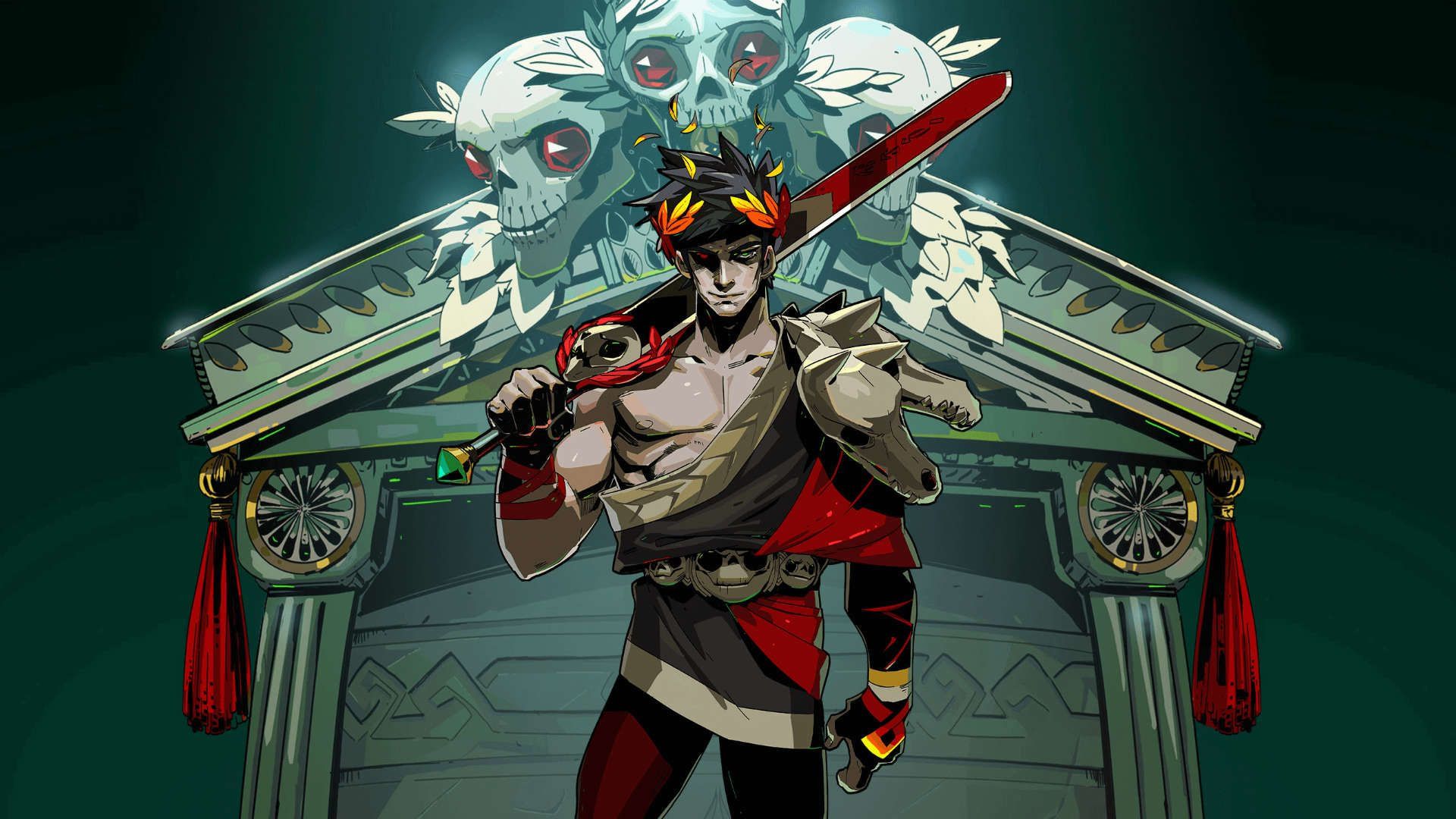 Nacon accessories to transform your smartphone into an Xbox