The Signifier is a game with an original story that invites us to conduct an investigation in a science fiction universe where the game mechanics are a little confusing.

Exclusively available on PC and Mac, this first person view experience made me want it as soon as I saw some screenshots.

Johanna Kast was found dead in her bed with medicine on hand. Suicide at first glance, but since this is the vice president of one of the most important high-tech companies in your country, your talents will be needed to verify that it is not about ‘a murder.

You are not a police officer or a detective, you play as Frederick Russell, an expert in artificial intelligence and psychology.

Quite strange baggage at first glance for such an investigation, and yet you are ultimately the ideal man. Through your work on AI, you’ve developed a system for browsing through memories, and that’s exactly what you’ll need to find out if Johanna has committed suicide, or if she has been murdered.

The Signifier is not the kind of game for everyone. Already because it is not an action game but rather an investigation game, where we will have to look for clues, understand the logic of the game and the science that we are going to use. Not to mention several passages that are not recommended for children.

In The Signifier, we use our AI to relive memories recovered from Johanna’s brain. Our AI is able to reproduce these pieces of memory in two different ways.

You navigate between these two worlds at the press of a button, to try to understand what the memories correspond to and why they are so important to the victim.

The game allows us to visualize abstract concepts like fear or shyness, by “personifying” them. Basically, this means that when we move in the subjective world, the AI ​​will try to represent a feeling by an object or a living being.

As our discoveries progress, we will understand what this object corresponds to, how to avoid it or use it to advance in our investigation.

Visually, the game is a UFO. Graphically very clean when walking in real life, the graphics change completely when exploring virtual worlds.

It is a very interesting idea and quite well exploited. You know at a glance where you are, and the atmosphere is totally different.

There isn’t a lot of interaction, but it’s just what it takes. The game is a bit rigid and we would like the management of the different objects to be more fluid, but we easily forgive these problems due to the originality of the title.

The story is gripping, complex and you have the possibility to make choices in the dialogues and the actions, modifying the flow of the game and the end a little.

Only 3 or 4 hours of play for The Signifier, and there is not necessarily an interest in experimenting a second time.

The Signifier offers a police and scientific investigation in a science fiction universe that mixes psychology and artificial intelligence. A great experience, with a little rigid but very original gameplay, which makes us want to know the end of the story. Not sure you will understand everything if you are not careful!

Where is the score assigned to the game in this test? It's simple, there is none. We believe that the experience offered by a video game cannot be reduced to an arbitrary rating as complex as it is. We invite you to read the whole test and the verdict which give a fairly detailed idea of ​​the experience provided by the game.
The Signifier PC
News Amazon Micromania
PC The Signifier
Date: 15/10/2020 | Genre: Réflexion | Dev: Playmestudio | Edt: Raw Fury
Buy on Amazon More posts 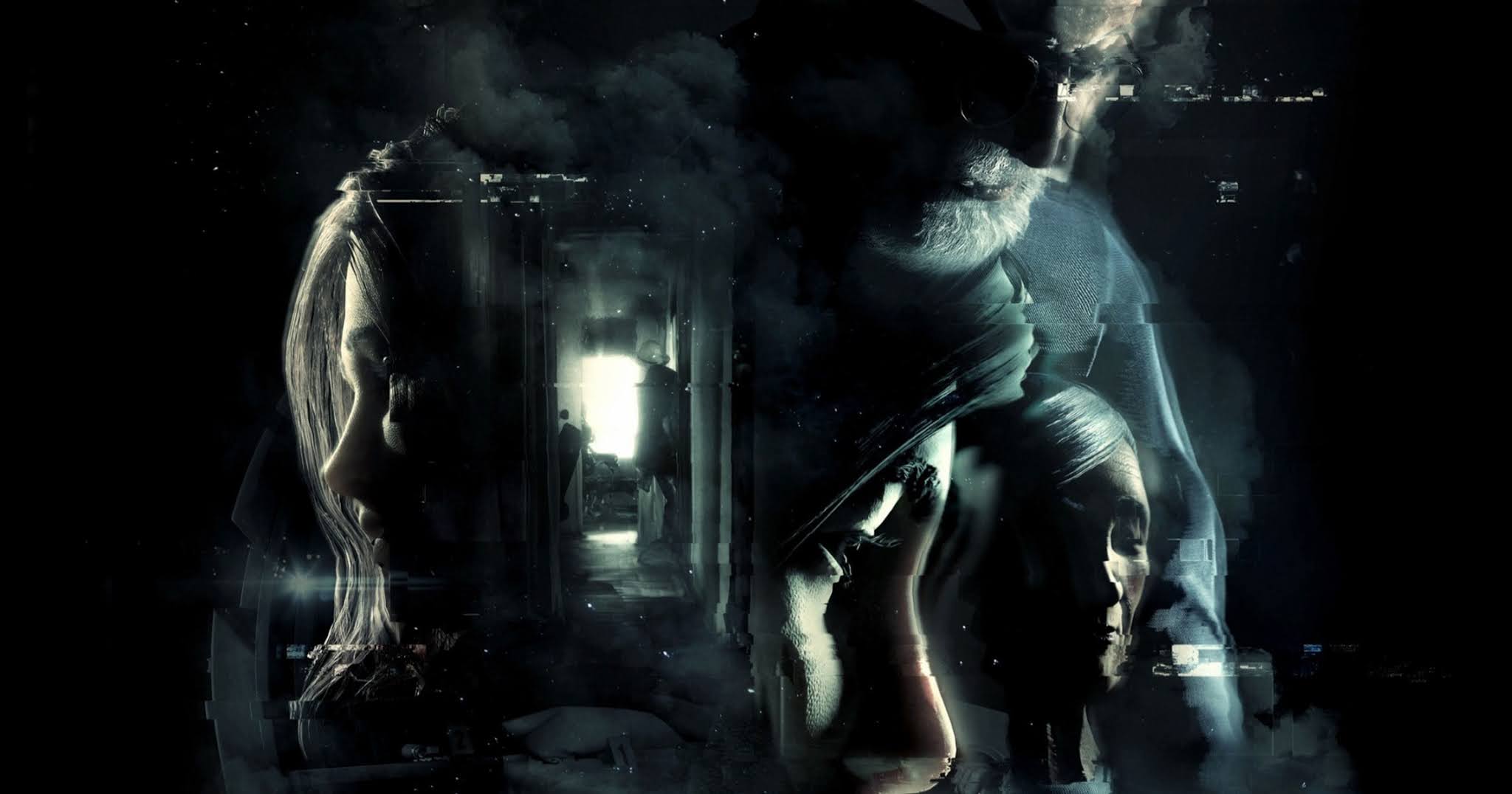 Behind the scenes of Worlds 2020 visual effects from LoL