Goodbye UPLAY +, hello Ubisoft +. The console war is ancient history and as everyone predicted, it was the service war that really began.

If Sony was one step ahead with the PSNow and the ability to play streaming on PlayStation and PC, the Japanese giant was unfortunately too ahead of its time. Because streaming is based on two criteria: infrastructure to run games on the server side, and above all a good connection to the player.

Since fiber has become democratized and 5G has come to the fore, we have seen all the big players embark on the adventure.

Google with Stadia and Amazon with Luna have focused on streaming games on PC, while Xbox with Game Pass has seen a little more with a subscription where you can install games on consoles and PC, but also stream games. Xbox / PC on smartphone.

PlayStation is still in the race with PS Now, and the ability to stream PS4 games on PC there too. Not to mention EA with the EA Play, and a game catalog to install on consoles and PC. Only the smallest publishers have not embarked on this fierce battle since it is the catalog that will make players adopt one subscription over another.

On the other hand, we are heading towards the same problem as for TV series, it will become complicated to know which subscription to choose. And having more than one will start to raise the note quickly …

Ubisoft has nothing to be ashamed of when it comes to the game catalog. With no less than 3 big releases at the end of the year (Watch Dogs: Legion, Assassin’s Creed Valhalla and Immortals Fenyx Rising), the publisher / developer reminds us that he has long been a key player in the sector.

Lately, Ubisoft and Google have hit a big blow with an exclusive demo of Immortals Fenyx Rising on Stadia.

A good idea from a marketing point of view, but also from a streaming usage point of view. Being able to play a demo instantly to find out if we like the game is a real good idea.

In order to be always more competitive, Ubisoft announced this week the redesign of the UPLAY + service in Ubisoft +, just after presenting us with Ubisoft Connect.

Ubisoft + is a PC streaming service, without subscription, which allows you to play via Amazon Luna (in beta) and Google Stadia (free version by the end of the year) a huge catalog of Ubisoft games. The subscription is multi-service, it works as well on Luna as on Stadia.

And when we say immense, we are talking about both “historical” games and new features, in “Premium” versions (on a case-by-case basis depending on the game), with for example Watch Dogs: Legion, Assassin’s Creed Valhalla and Immortals Fenyx Rising from their outputs.

The opportunity to discover all the Assassin’s Creed, Watch Dogs, FarCry or even Trials. At the moment there is no information on a console release or a partnership with PlayStation, Nintendo or Xbox. 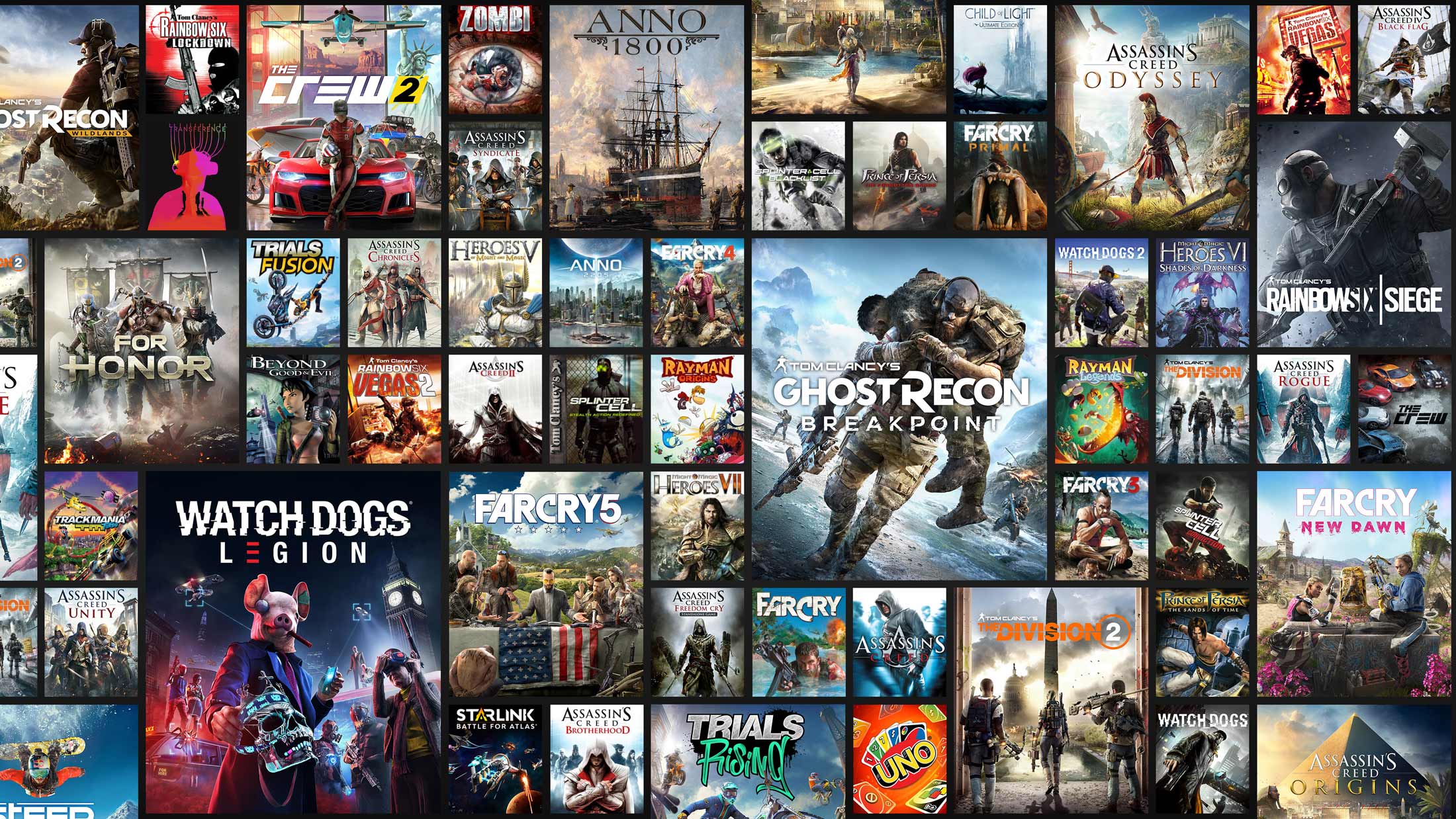