On the occasion of the release of Watch Dogs: Legion, here is a return to the collector that accompanies the game on PC, PS4 and Xbox One. In addition to getting the Ultimate version of Watch Dogs and the usual Steelbook, it comes with two propaganda posters and three stickers.

The star of the bundle is without a doubt the replica of the DedSec Crown mask. An object that serves as decoration, with an LED crown that lights up.

An accessory that ultimately seems of better quality than the photos suggested, as we can see with this video.

The collector is still available on the Ubisoft store for € 179.99. 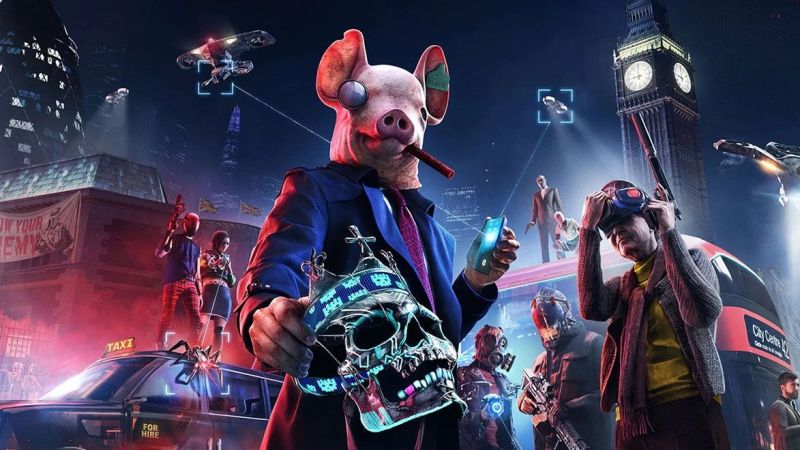 Advertising for PlayStation 5 highlights your explorer side