The revolution is on. It really kicked off in September 2018 when PlayStation finally opened its door to cross-play for Fortnite, allowing PlayStation, Xbox, Switch, and PC players to play together.

What once was a sweet dream came true a few months later with the promise from manufacturers and publishers to allow gamers to move their saves from PlayStation 4 to PlayStation 5 (and from Xbox One to Xbox Series X | S).

And finally, it is Ubisoft which will likely launch hostilities once and for all with Ubisoft Connect. The new platform of the French giant will replace Uplay and Ubisoft Club, to offer players a real ecosystem with the progression of their games but also in-game rewards of course.

The real feature that shakes everything up is the cross-save / cross-platform. What does it correspond to? Well if you are new to Assassin’s Creed Valhalla on PlayStation 4, you can transfer your save to PlayStation 5, Xbox One or even Xbox Series X | Xbox Series X|S for free.

If you’re switching from PlayStation to Xbox (or vice versa), you will obviously need to own the game on the new console you want to play on. Your disc on PS4 will not work on Xbox Series X | Xbox Series X|S.

Your progress is no longer “stuck” in a console family and you are free to switch consoles whenever you want without losing everything you have unlocked.

This is a big step forward for two reasons. The first is that this system suggests the end of “exclusive content” to a console like a weapon or a bonus outfit.

The second is that you are no longer dependent on your current game collection to buy your next console, since your progress will work on all consoles (you will however have to buy the games again, but that’s another story. ). 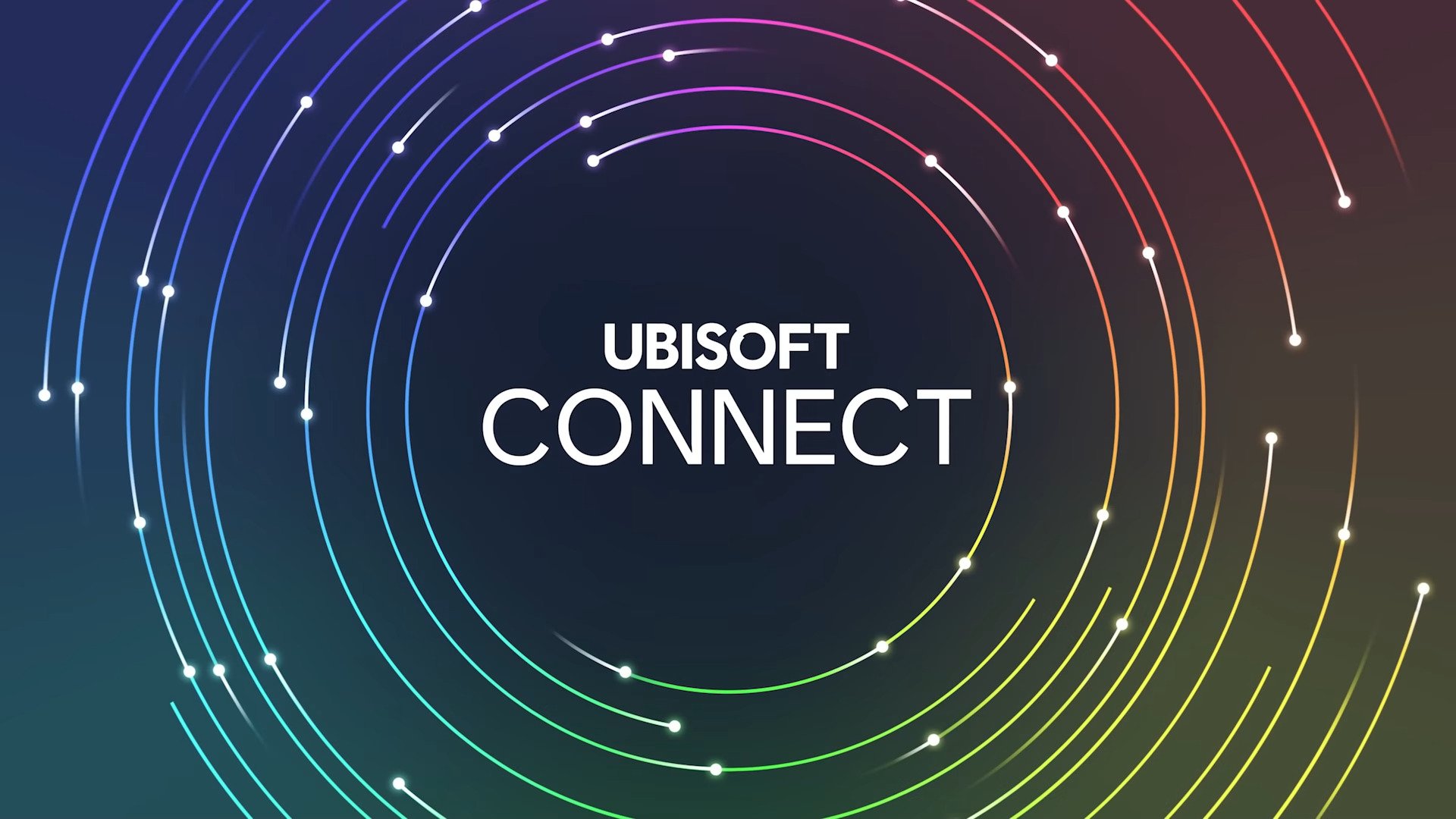