Microsoft Flight Simulator is a licence that Xbox has been promoting since its release on PC and they are right because it is a real little technical feat. If the game is not intended for all gamers by its subject (it’s simulation, not arcade), it has nevertheless just landed for the first time on console!

And what’s interesting is that the resource-intensive game runs on both Xbox Series X and Xbox Series S (thanks Azure).

To remind everyone, Xbox ANZ (Australia and New Zealand) is giving away Xbox Series S cases to residents of these two countries. You can do this by following this tweet!

For the rest of us, you can always admire the work and send messages to your country’s Xbox account to do the same. 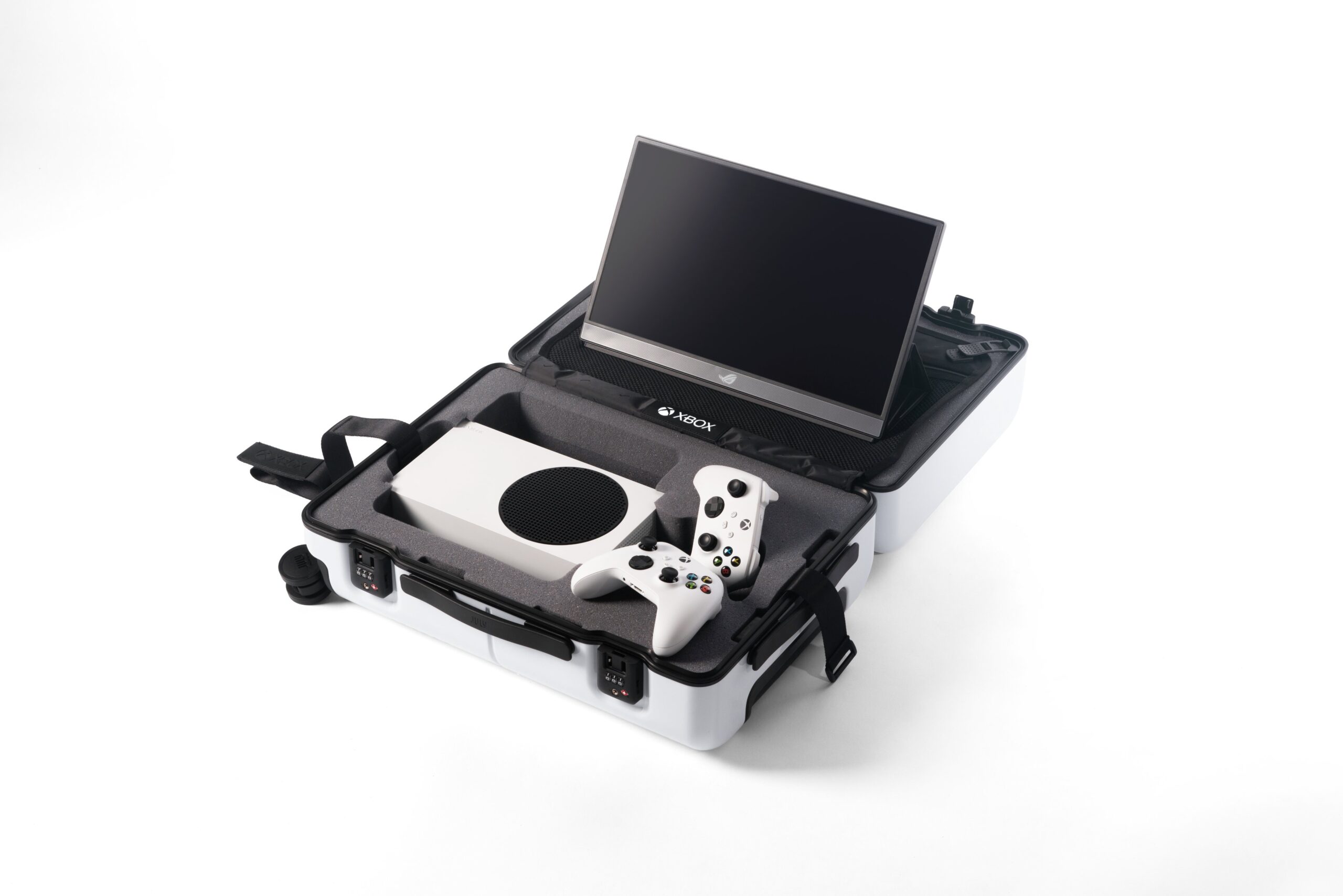