Ten years ago, Fable III was released on Xbox 360 for a new heroic and humorous adventure developed by Lionhead Studios. If the change of era has destabilized more than one player, the humor of the series was still present.

This behind the scenes IGN released in 2010 presented us with the work done for the design of the game, with the participation of John Cleese in the role of the butler, the fact that you become the King of Albion in the middle of the game and the customization of our hero, all presented by Peter Molyneux.

It was another time when UK studios shone on every console. 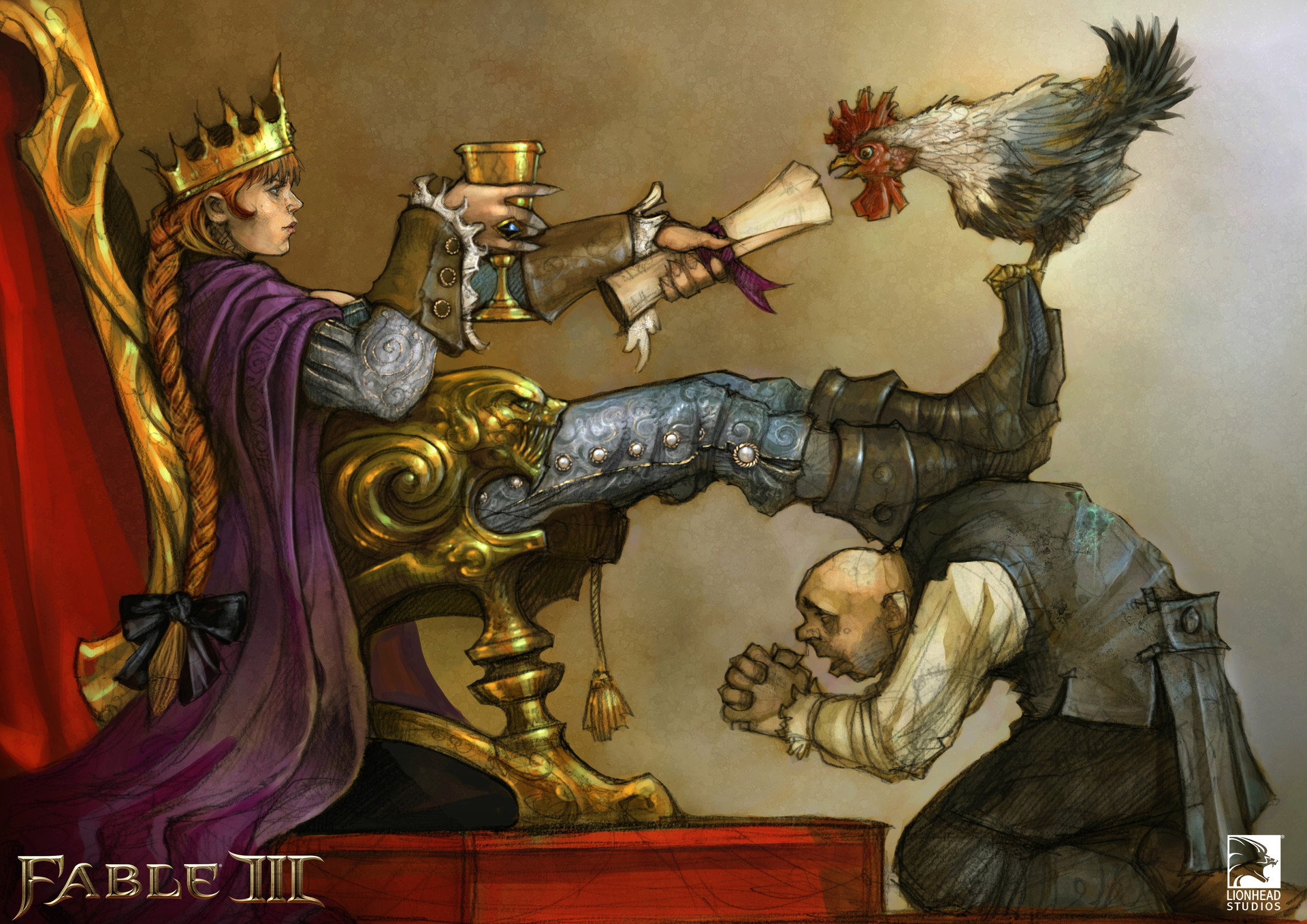